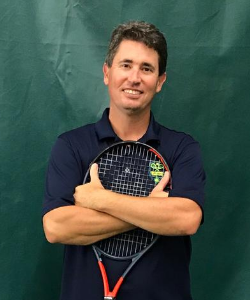 Brian Smallwood has been actively involved in developing grassroots programs for over 25 years in Cleveland. He has coached highly ranked juniors in the Northeastern Ohio District, Midwest Section and National Level. Brian has coached the 2004 Jr. Team Tennis Midwest Section Team Tennis Champions, as well as the finalist teams three other years. Brian currently serves as the Head Coach for the Hawken Boys and Girls Varsity Teams. They have won the conference five times, produced multiple state qualifiers and Brian has won Coach of the Year five times in eight seasons. 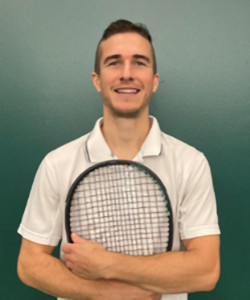 Joe Horvath played 4 years of collegiate tennis for Baldwin Wallace University, where he also earned his BA in Exercise Science.  He was awarded the Ohio Athletic Conference Player of the Year and finished his 4 years with a 91-11 singles record.  Joe's tennis experience also includes teaching at Northeast Ohio tennis clubs, as well as his role as Assistant Tennis Coach at D1 Cleveland State University.   440-390-9163 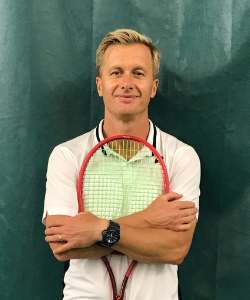 Originally from Poland, Krzysztof was a multi-sport athlete growing up. He competed in soccer on a professional level. He holds a masters degree in coaching from University School of Physical Education in Poznan, Poland. Teaching tennis has become his true passion, which he has cultivated for the past 12 years. He is a certified professional with USPTA and PTR and is also certified in Strength Conditioning and Movement in the sport of tennis. He has coached number one players at several local high schools including Strongsville and Brunswick. He coached his son Adam to a winning high school career. Together, the Slomski's are a dynamic duo at Center Court. 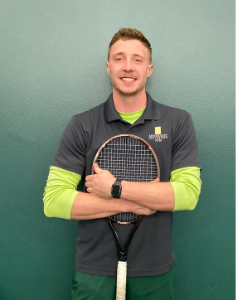 Brock Ebersole is a USPTA Elite Tennis Professional who grew up in Geneva, Ohio.  After graduating high school in 2015, he attended Methodist University where he was enrolled in the Professional Tennis Management program.  He was a nationally competitive athlete who played Division III tennis at Methodist as the #1 doubles player and the #4 singles player on the men’s team.  After college, he taught at the Level 7 Tennis Academy as well as the prestigious Philadelphia Cricket Club before returning to Northeast Ohio. Upon returning, he founded his own business to organize and run community-based tennis camps and programs and was the Head Tennis Professional for 2 years at Kirtland Country Club. Brock is a certified USPTA Elite Professional with a focus on Competitive Player Development as well as a Master Racket Technician. Brock has prior experience teaching tennis players of all levels, from juniors to adults, in both private and group settings.  He enjoys building long-lasting client relationships.  440-812-1126 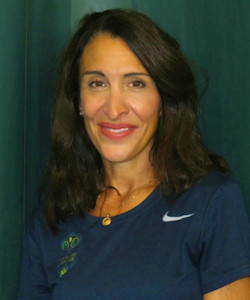 When Vicky began playing tennis 20 years ago, she had no idea how much of an impact it would have on her life. She played recreationally and later became active in Interclub and USTA league play. She coached her son and daughter, who went on to become 4 year Varsity letter winners, District Qualifiers and Captains of their respective high school teams. Vicky loves sharing her passion for tennis with beginning junior players, focusing on basic techniques, fundamentals, rules of the game and sportsmanship. In addition to coaching, Vicky is the CCTC Marketing Coordinator and serves as a board member for the non-profit organization, THRiVE Through Tennis Foundation. Outside of tennis, she works as an ESL and as a substitute teacher. 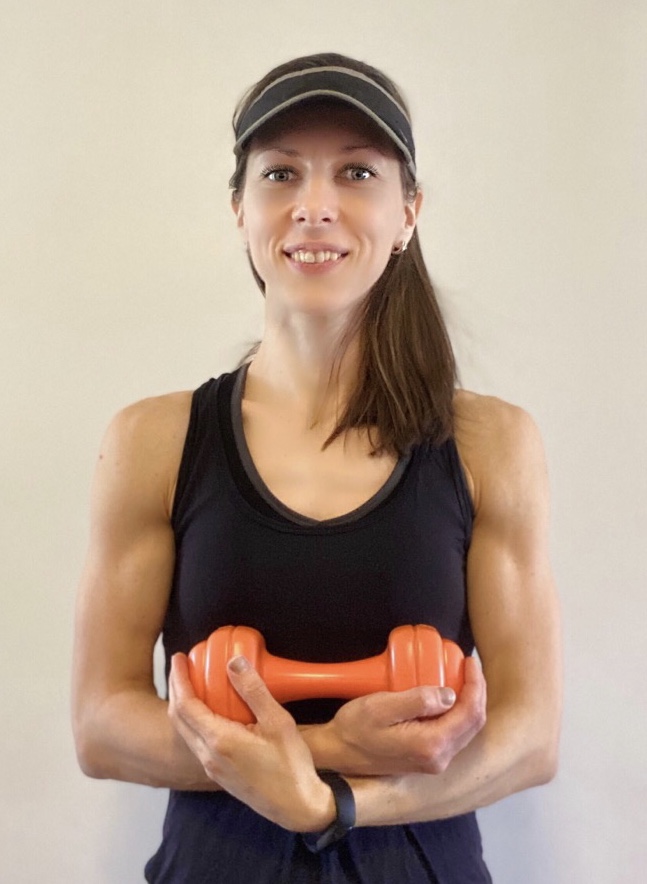 Bojana's passion for sports started early...at the age of 5. By 13 years old, she had won two team National Basketball Championships and was a member of the Serbian Women's National Basketball Team U15/U18. She went on to play NCAA Division 1 basketball, where she also served as captain. Among her many accomplishments, Bojana ranked 12th in the nation for assists. In 2009, she received the Jim Tressel Athletic Scholarship.In addition to coaching, as an American Council on Exercise Certified Personal Trainer, Bojana has been helping clients at all fitness levels since 2011. She has helped hundreds of people lose weight and improve their lifestyles. Her specialties include personalized fitness program design, pre/post natal fitness, functional training and small group fitness training. Bojana believes that we should be challenged daily in order to reach our full potential. She looks forward to helping you on your journey! 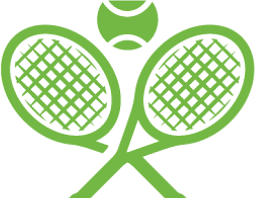 Denise played Collegiate Tennis at Oakland University in Rochester Michigan.  After Graduating with a Masters in Business Administration she started the “Learn to Play Tennis” program in Independence, Ohio, and ran the program for 20 years.  During that time, she established the Denise Zalar Tennis Academy.  She has also taught at several Northeast Ohio tennis clubs.  Denise qualified for the National Championships on two Teams in 2018.  Her "18 and Over” Team was runner-up National Champion in 2018, where she played #1 Doubles.  In 2018 she was ranked in the “Age 40 and Over Top 10” in the State of Ohio.